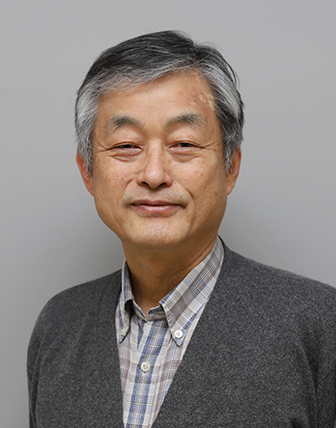 MEC Leading Professor Gun Woong Bahng has been selected by the Korea Evaluation Institute of Industrial Technology (under the Ministry of Trade, Industry, and Energy) Industrial Technology Alchemist Technology Project, to investigate a novel method of CO2 free production of hydrogen gas using renewable energy. Currently, commercially available hydrogen gas production methods, which supply 95 % of the hydrogen gas demand worldwide, are based on steam reforming of natural gas, partial oxidation of methane, and coal gasification. However, the amount of CO2 generated during the steam reforming process is practically the same as that generated when fossil fuel is used directly as an energy source. As a consequence, a new technology to generate hydrogen gas without using fossil fuel is required if hydrogen is to become an environmentally desirable energy source. Professor Bahng and his team will investigate a new method to produce hydrogen gas using renewable energy instead of fossil fuel. This technology is based on the thermal decomposition of water molecules by the underwater plasma generated by cavitation. This is the world's first approach to generate hydrogen gas using underwater plasma generation technology. The project is conducted with the participation of Hanyang University (ERICA Campus) and K-Fusion Technology Co., Ltd.